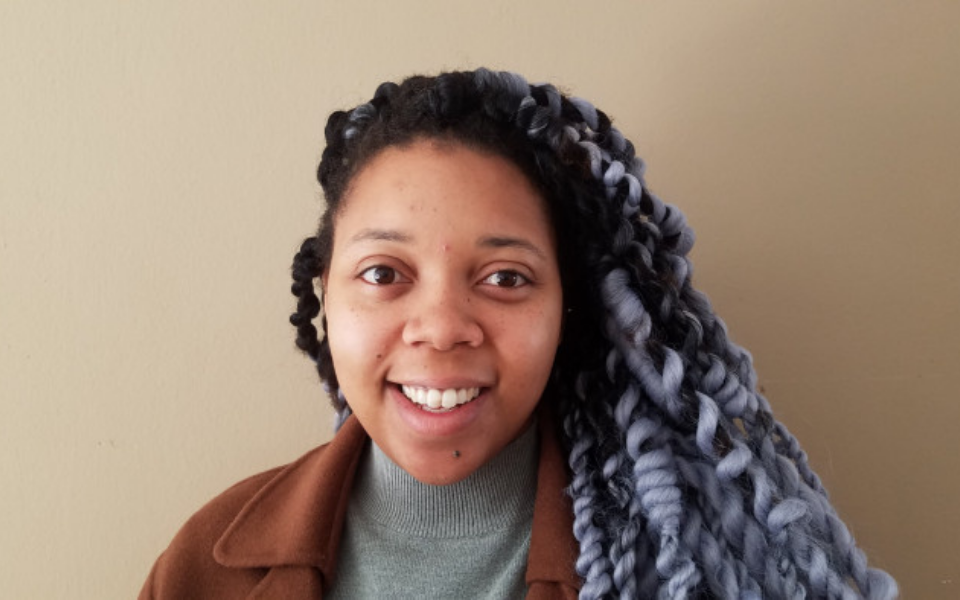 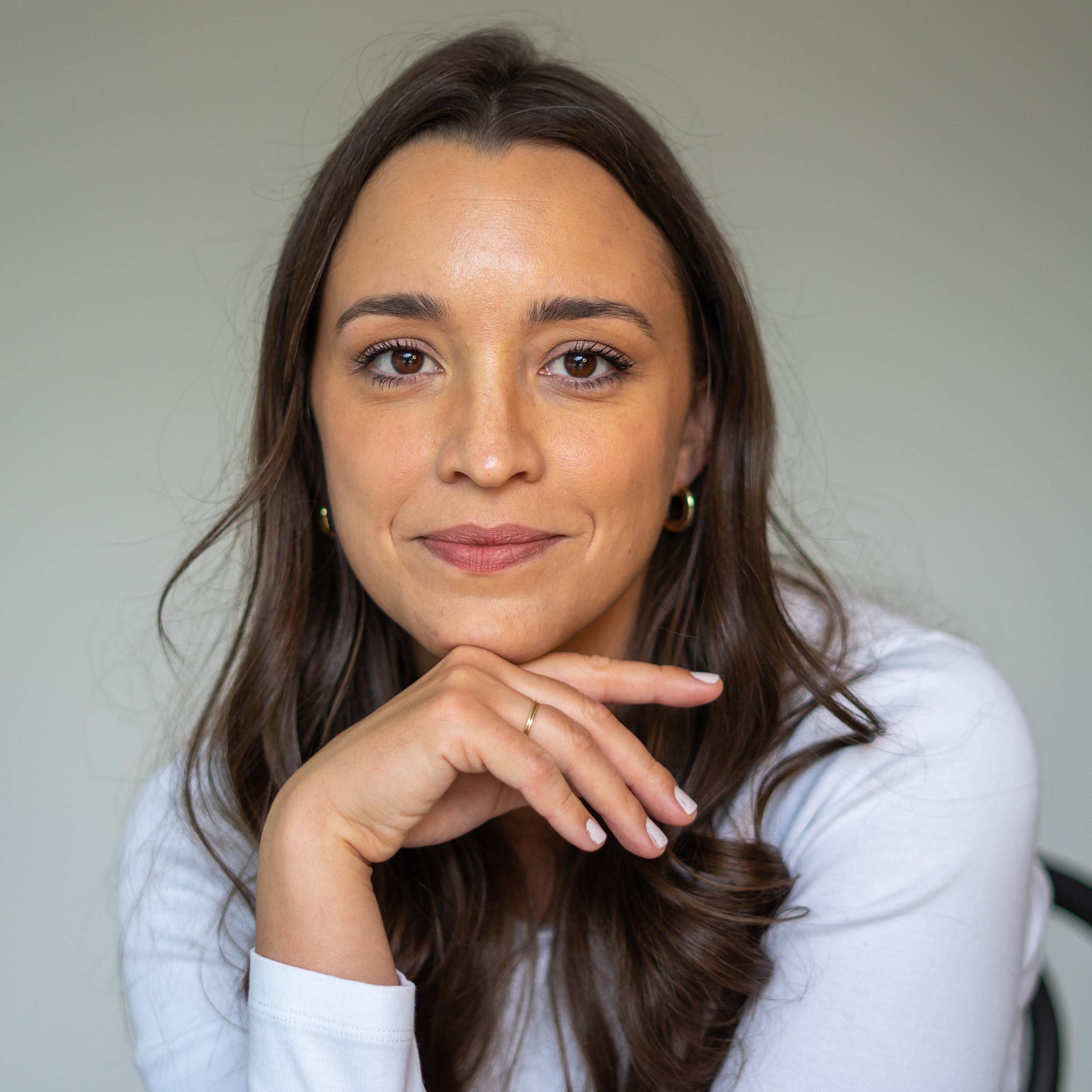 When we first met Kyiana Williams, Creator and Founder of the artistic startup entertwine, we were immediately impressed. Creative, experienced, and ambitious, she is a high-potential founder in every way.

“Creatives consistently struggle to find the people needed to create a production,” Kyiana explained. “entertwine exists to solve that problem.”

Imagine you’re an emerging film director seeking creatives for your next project. You might use entertwine to find your lead actor, or a great new screenwriting partner. Or imagine that you’re a film producer at a production company, and you’re looking for a local lighting designer available in a pinch. entertwine is here for you, too.

In this interview, you'll hear from Kyiana about why she started entertwine, how she's navigated challenges as a startup founder, and where she's going from here.

Why did you decide to launch entertwine?

When I was still in college, I was asked to be the producer for a BET production off-Broadway. After some coercing, I took the job, and found it very difficult to find the talent this production required. They wanted a stage manager, a director, a few actors, a lighting designer, and one other person. I thought it was going to be easy, but I was wrong. That job was the first inkling I had of an entertainment industry database.

Take two: I moved to China. I started to feel the need to write again, and yearned for a co-writer. Again, I bumped into this database problem: where do I find people who I can write or create a production with? This second irritation led to the birth of entertwine. That was July 2019.

It was a personal issue I saw, and wanted to solve.

You’re a first-time founder. Did you always know you wanted to be an entrepreneur?

Not really, I didn’t know what an entrepreneur was. It’s more that I was pulled into entrepreneurship by the glaring nature of this problem.

I still want to be a writer, but this is a problem that needs to be solved. And I can solve it.

What do you know now that you wish you’d known when starting your own business?

This is me being sort of a hippie-dippy, artsy person, but I think it happened the way it needed to happen. There’s nothing that I wish I knew better. I’m only a year and a half into the venture, and I’ve run a team of 9-10 people for six months now.

Back before when I was still in China, our team was small. There were very few people who spoke English. So when I finally made it back to America, that’s when entertwine really started blooming. I was ready for a big team or for money or attention. I know that now. And I’m glad I moved at the pace I did.

There’s nothing I wish I knew differently, or wish I could change. My desire is to know what happens in the future. It’s everything that I will do that frightens me.

That’s true for me. I have big aspirations that I know I can achieve. Sometimes, they seem too big and frightening, but at the same time, I know I can do them. To have all of this potential and power, and recognize it, that’s frightening.

How do you think about success and failure as a founder?

I don't believe in success or failure for what I’m doing, that’s intangible to me.

If I stopped today, would that be a failure? But, I’ve achieved so much already. Wasn’t that success? If I have a new goal before me that isn’t achieved yet, but the goals behind me have been, it doesn’t feel like failure. It’s just a moment in time. For me, the journey is continuous and failure is non-existent.

Sounds like you’re a natural at the agile approach to product development! What’s next for entertwine?

We’re going to be fundraising to market harder and acquire more users. We’re also hosting a lot of events for creatives. We’re currently running a 24-hour writing contest and we’re planning our biggest event for October.

We’ve just finished our film festival for students; the next one will be a writing initiative for the Asian American and Pacific Islander community. After that we will have a 48-hour film festival for women for Halloween. Lastly, we have a writing competition for people of color planned for Q4, so that we can have productions set for February 2022.

How did funding from Chisos help entertwine grow?

Chisos gave us financial wiggle room to add more team members and experiment with marketing tactics. At this period in time we’re still looking for the best way to target our main audience and to have the financial support to test has been huge for us. Now we’re reaching so many more people and we’re having fun interacting with our users.

Connect with Kyiana on LinkedIn, and learn more about entertwine here. 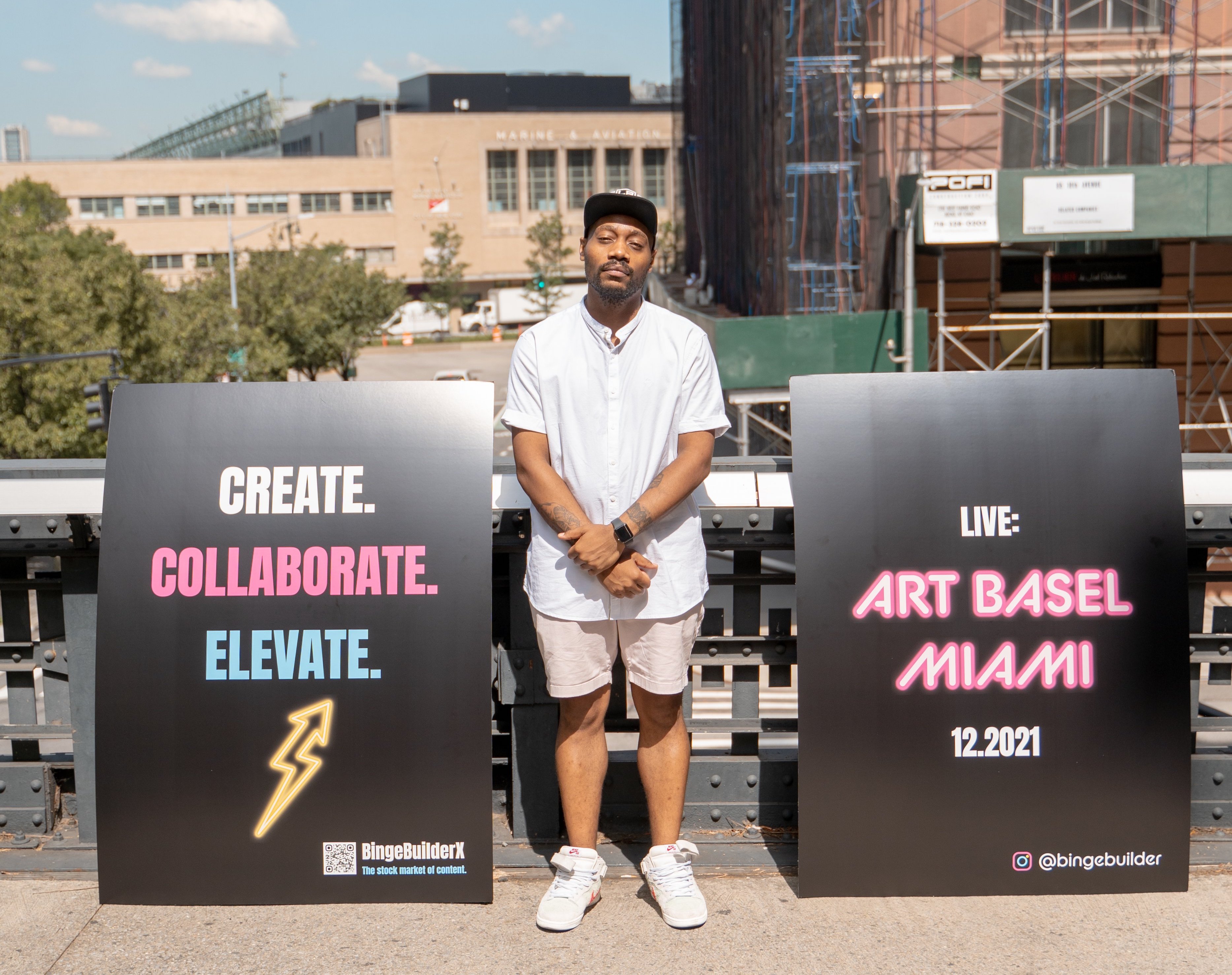 Learn more about Andrae Washington and his creator startup BingeBuilder in this vibrant interview. 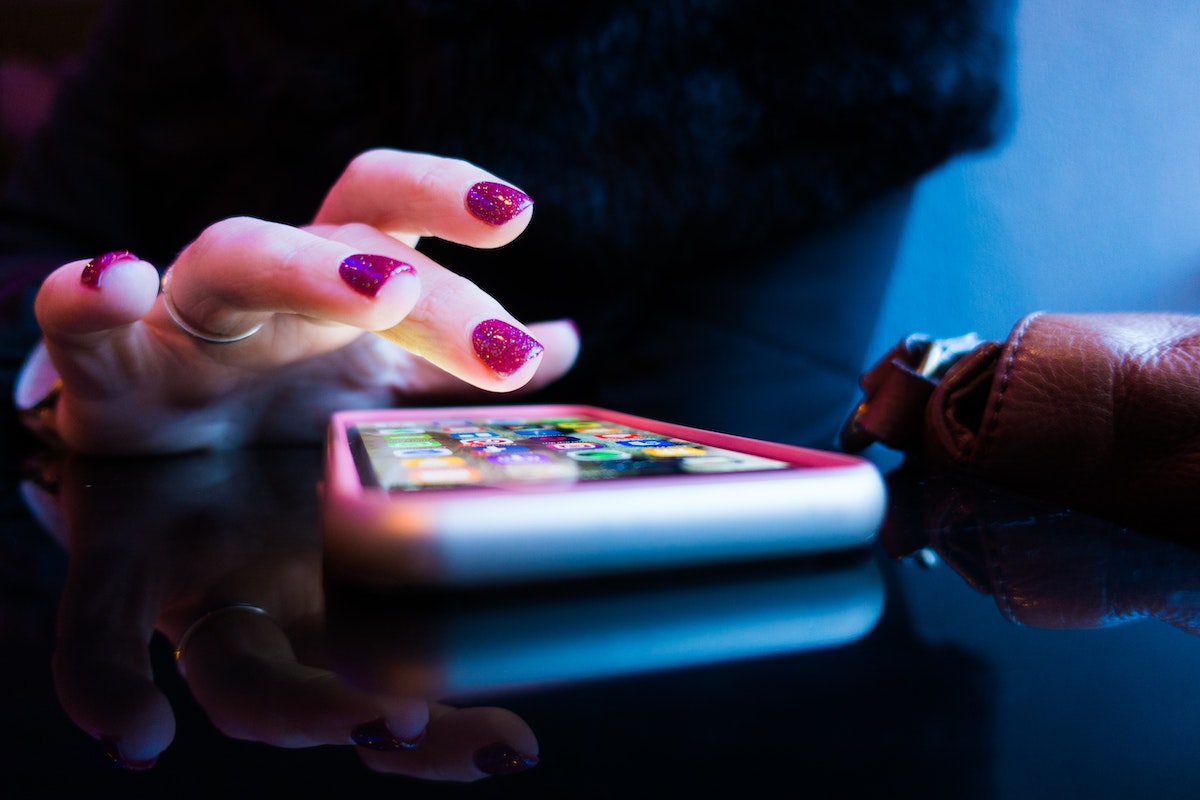 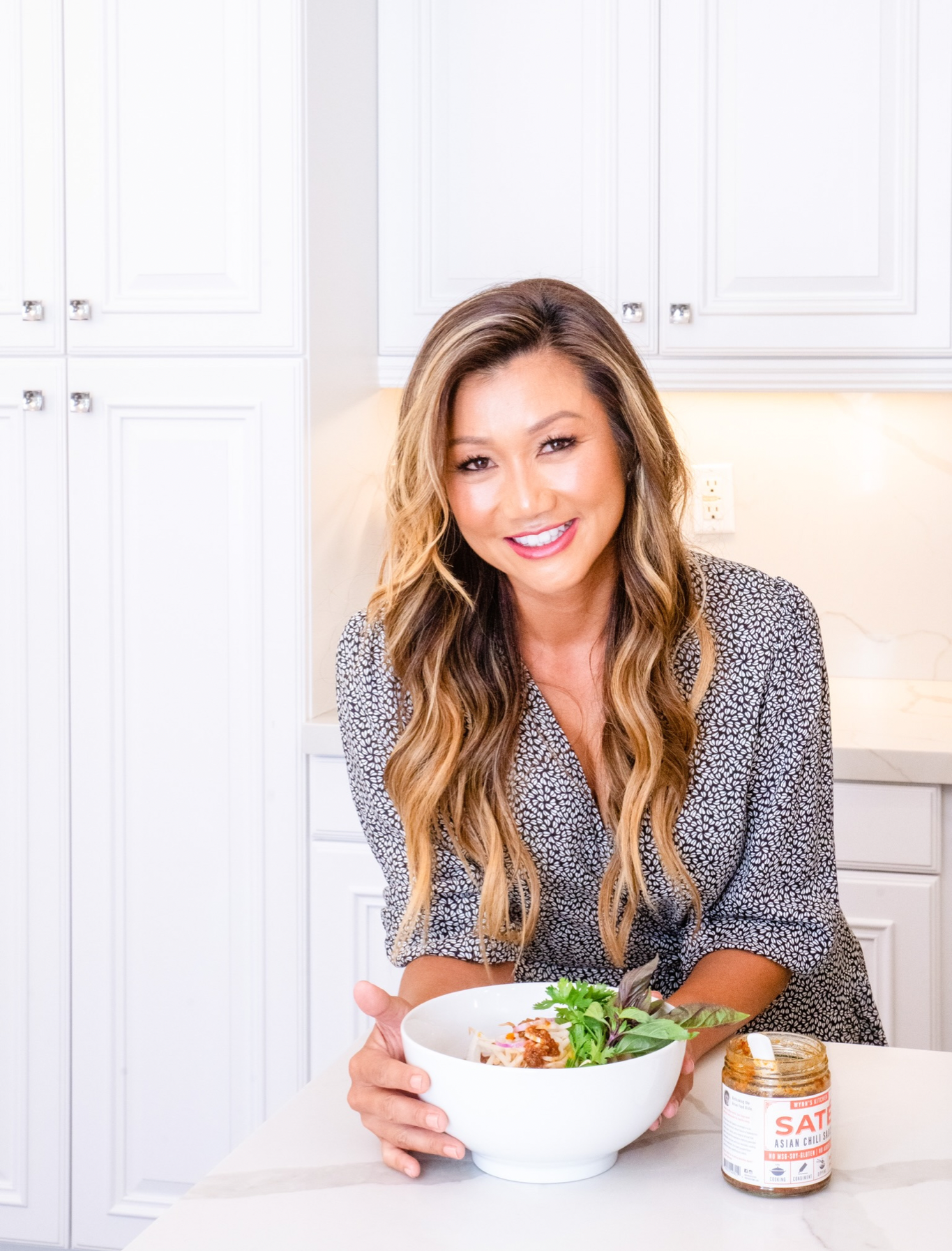 Check out this Q&A with Wynn Austin, founder of Wynn's Kitchen, a CPG startup that's rethinking the Asian food aisle.